Our mission is to defend the rights of women 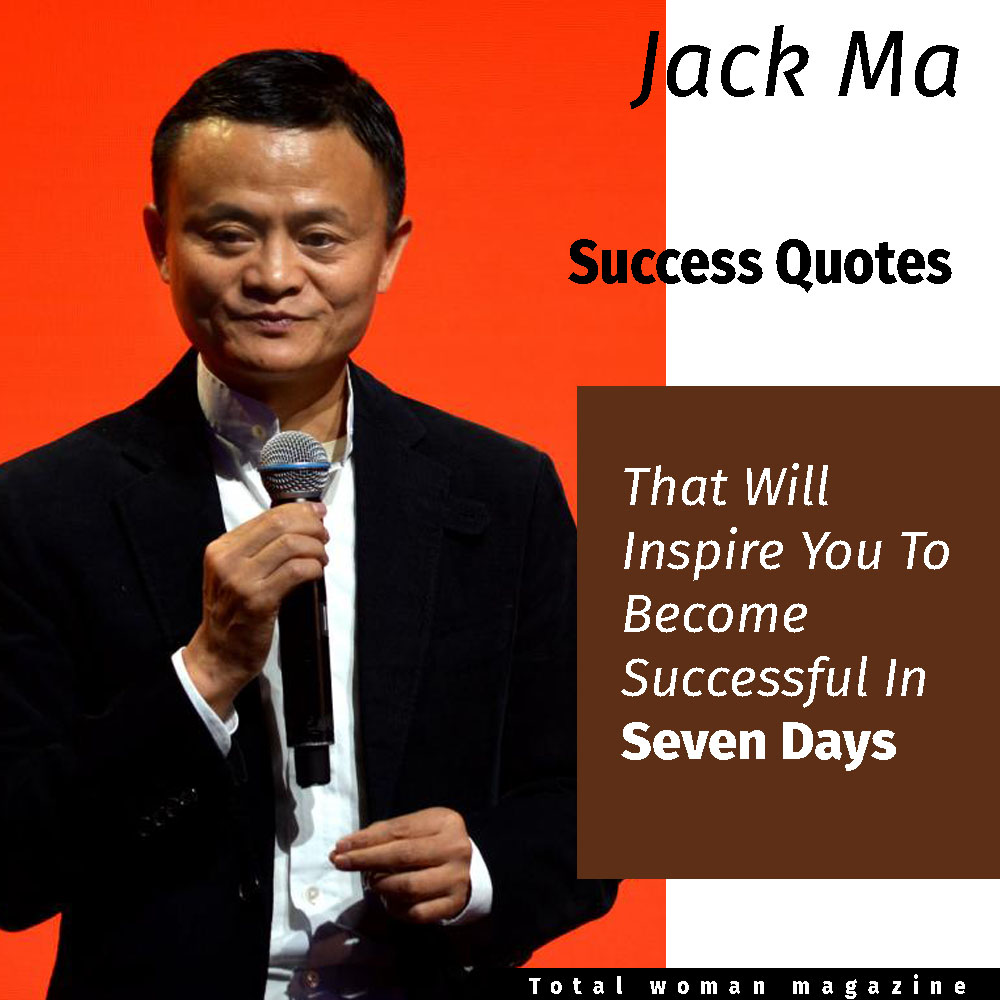 If you have been searching for Jack Ma’s success quotes, you have come to the right place. Keep reading.

If you are just like me, you would have done the research and purchased books on becoming successful.
According to recent data from world meter, the earth’s population Stands at 7.53 billion, and half of the population lives on less than $2.50 a day. While more than 1.3 billion experience abject poverty and live on barely $1.25 daily.

Here’s a shocking statistics: In 2018, The world’s 26 richest people had the same net worth as the poorest half of the world population. Oxfam, a charity group, reported these stats.

Now, I want you to ask yourself this: what do they know that I don’t know?
What does Jack Ma, Bill Gates, Oprah, Jeff Bezos, and the rest know, what makes them so special?  Keep those thoughts in mind and read on.

Jack failed in both primary school and middle school. He said, “I failed for funny things. I failed at key primary school tests twice and failed three times for middle school. There is an examination for young people in China if they want to go to university, you have to take the examination. I failed three times.” After he had got into the university for 3 years, he tried and failed until he finally graduated. He started to apply for jobs and got rejected 30 times. He said, “I went for police; they said no, you are not good. When KFC came to our city in China, 24 people went for the job, and 23 people were accepted, and I was the only guy rejected. We went for the police, five people, four of them accepted. I was the only guy rejected.”

Havard University rejected him 10 times also.
Jack Ma learned so much from Hollywood movies, especially Forrest Gump. The reason why he loves Forrest Gump in his own words, “Never Give Up, People thinking he’s dumb, but he knows what he is doing. I was very depressed the day 2002 0r 2003 in the United States when I could not define a way for the internet, and then I watch the movie in my friend’s home Forrest Gump. When I see him, I said there is a guy we should learn from. Believe what you are doing, love it whether people like it or don’t like it, be simple and like the word: Life is like a chocolate box you never know what you will get.”

Jack told his friends in his apartment that if they could be successful, 80 percent of the china youth would become successful. He said, “They did not have a rich father, a powerful uncle, we will not get $1 from the bank or someone from the government but just to work as a team.”

Jack said that he worries about young people today because they lose hope, lose vision, and start to complain.  He said, “I also had the same problem, It’s not a good feeling being rejected by so many people, but at least I found out that the world has a lot of opportunities. How do you see the world? How you catch the opportunity?”

He added,” I don’t think in this world that many people have been rejected more than 30 times. The only thing is that we never give up; we like a Forrest Grump. We keep on fighting, changing ourselves, we don’t complain. Whether you are successful or not successful, I find that when people finish the job, if they make a mistake and fail, if they always complained about others, this guy will never come back, but if the guys check himself and say there is something wrong with me, this guy has hope.”

Many people that Jack Ma spoke to about AliPay told him that it was the stupidest idea they ever heard. He said, “I don’t care if it is a stupid clue as long as people use it.” Now over 800 million people use Alipay. They called him crazy jack; the first time he was on the New York Times Cover, jack said,” I Think crazy is good because we are crazy but not stupid. We know what we are doing, but if everybody believed our idea was good, we had no chance.”

Jack used his story to tell us that “Everybody’s is made unique and different so you must have a unique and different way. A lot of people today complain that I don’t have opportunities. I complained a lot when I was young and suddenly realized complaint does not solve any problem; there is opportunity always in the place where people complain. There are so many opportunities because they are so many complaints, and if you can solve one of the complaints, that’s the opportunity”. His advice for entrepreneurs is not to fear the failure of setbacks and not to give up.

Calm Down there is always a way out.

Business is fun and not a battlefield. 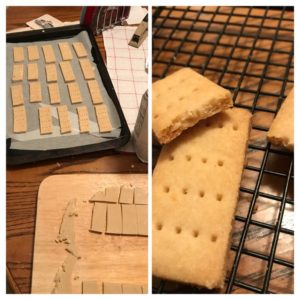 So you want a recipe to make vegan shortbread cookies? Today is your lucky day because we got a stress-free recipe that will tingle your 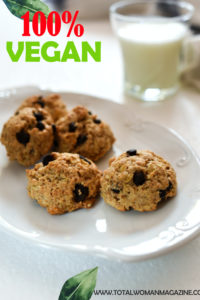 Are you a vegan, and you love chocolate chip cookies? Well, we got you covered with definitely the best recipe that you can get your

Why Cosmetic Products Are Dangerous

Here is a question worth a million bucks, are cosmetic products dangerous? Many of those so-called beauty products do all the promising of glowy skin but

Health Benefits of Blueberries That I Bet You Did Not Know

So you want to know more about the Health Benefits Of Blueberries? Blueberries are not just sweet, but they provide numerous health benefits. Why might you ask? Because they possess the highest number

Will Smith Shares His Number One Love Lesson: ‘You Can’t Make Another Person Happy’

If you don’t have Instagram post notifications turned on for Will Smith’s feed, you’re missing out on many relationship gems. The veteran actor keeps dropping 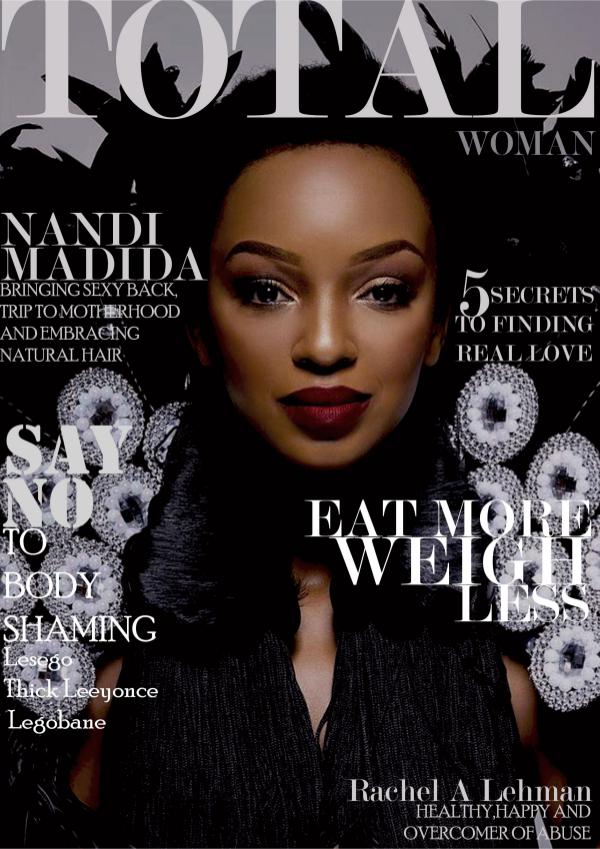 Get Our Previous Edition For Free 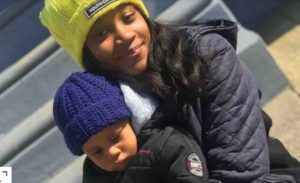 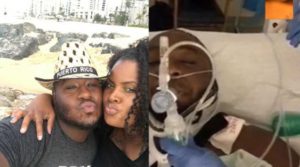 “Babe, I’m so sorry I just couldn’t let him shoot you.”My husband took a bullet for me 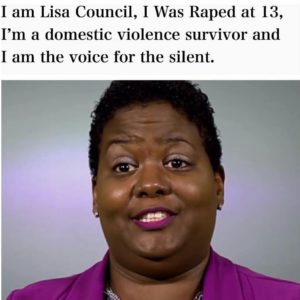 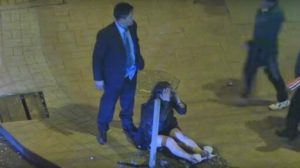 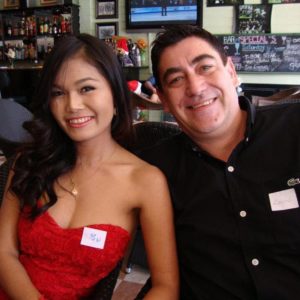 We would love to stay in touch with you. Signup for our Newsletter so that we can keep you updated.